Strengthen your online presence by harnessing the power of social media and what it can do to your medical practice.
LET'S GROW YOUR PRACTICE 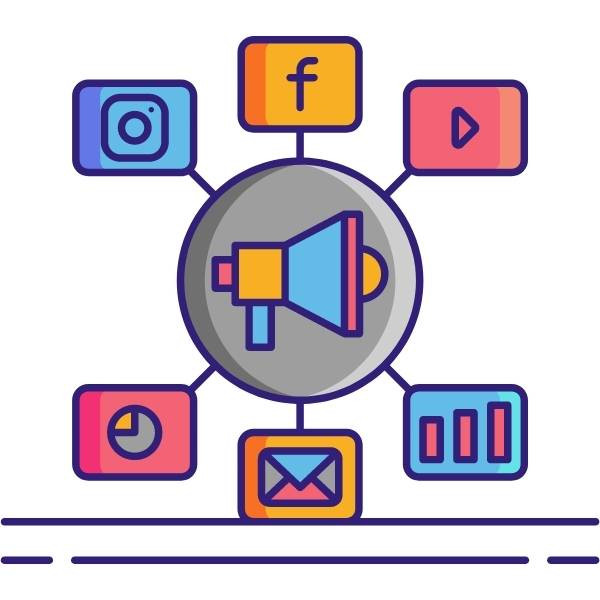 What is Social Media Marketing for Physician Practices?

Social Media is an increasingly common medium to promote Florida physician practices. As opposed to traditional media (such as TV and Radio), Social Media is interactive, which means that the recipient of information is more engaged with the process. It’s also equally important to note that Social Media enables information about your practice to be spread much more quickly than traditional methods. For example, if a post about your practice goes “viral” it can theoretically be spread to millions of people in a matter of hours or even minutes.

There are many different Social Media platforms, but the most well-known are:

According to a 2014 study by Software Advice the number of patients researching their next doctor online increased between 2013-2014 by 68%. The study also found that:

“nearly half of all respondents would go out-of-network for a doctor that has more favorable reviews.”

So for doctors interested in attracting new patients online it’s vital that they have a strong, positive online reputation. One medium through which you can greatly improve your online medical reputation is via Social Media Marketing.

How can Social Media Marketing benefit Doctors and Physician Practices? 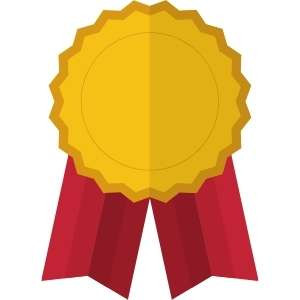 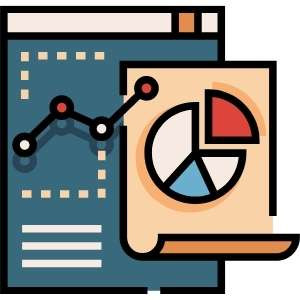 We specialize in social media marketing for doctors, search engine optimization, digital marketing software and solutions serving all medical practices throughout United States including but not limited to:

The greater your online reach and social media audience, the greater chance that people (or their friends and family) will choose your practice next time they require your services.

We specialize in social media marketing for doctors, search engine optimization, digital marketing software and solutions serving all medical practices throughout United States including but not limited to:

Let's talk about how social media can help you and your medical practice. Contact Us Today.

Free of charge. No obligations. Just fill out the details below.